WE HAVE AN INTERESTING

Hathersage swimming pool opened in 1936, as a part of the King George Fifth Memorial Field. This included the tennis courts, band stand, playing field, a sand pit, and a 100ft. by 50ft. paddling pool, which is now, sadly long gone. This was all made possible as a result of a generous donation from Mr. George Herbert Lawrence, a Sheffield manufacturer of razor blades. He and his wife Elsie were present at the official opening of the pool by Sir Charles Clegg, on Saturday 25th. July 1936. The weather was glorious, and there was a large turn out to watch swimming and diving displays from groups including The Sheffield City Police. Sadly, Mr Lawrence was killed on December 13th. 1940. He had left his Hathersage home to take food and drink to his workers at the “Laurel” razor blade factory in Sheffield. There was an air raid, and the shelter in which he and his workers were ensconced, took a direct hit from a German bomb.

Picture looking south, with the veranda just as it is today, except that there were special “vita” glass panels in the roof, which allowed the UV light from the sun to pass through. It was originally described as a “Solarium”The Office (centre) still looks the same today, however the toilet block, (top left) has been extended to include a boiler, and this year, 2010 completely refurbished to modernise the toilet facilities.There were diving boards at the deep end, these can be seen better in the top picture on the page. Hard to imagine in this day and age, allowing diving from a board which looks at least 2 metres high, into just 2 metres of water! Must have been quite a shock to the system too, the water wasn’t heated in the early days.

An interesting article about the history of the pool, written by Chris Cave for the “Dore to Door” magazine can be read here.

The application for listing is time consuming and arduous and we have been grateful for the advice that we have been given by Simon Gedye (Local Architect) and Kathryn Sather.

Kathryn (with the help from local villagers) produced two documents, firstly a Conservation Statement and secondly an Assessment of the History and Significance of the Site. These can be viewed below. 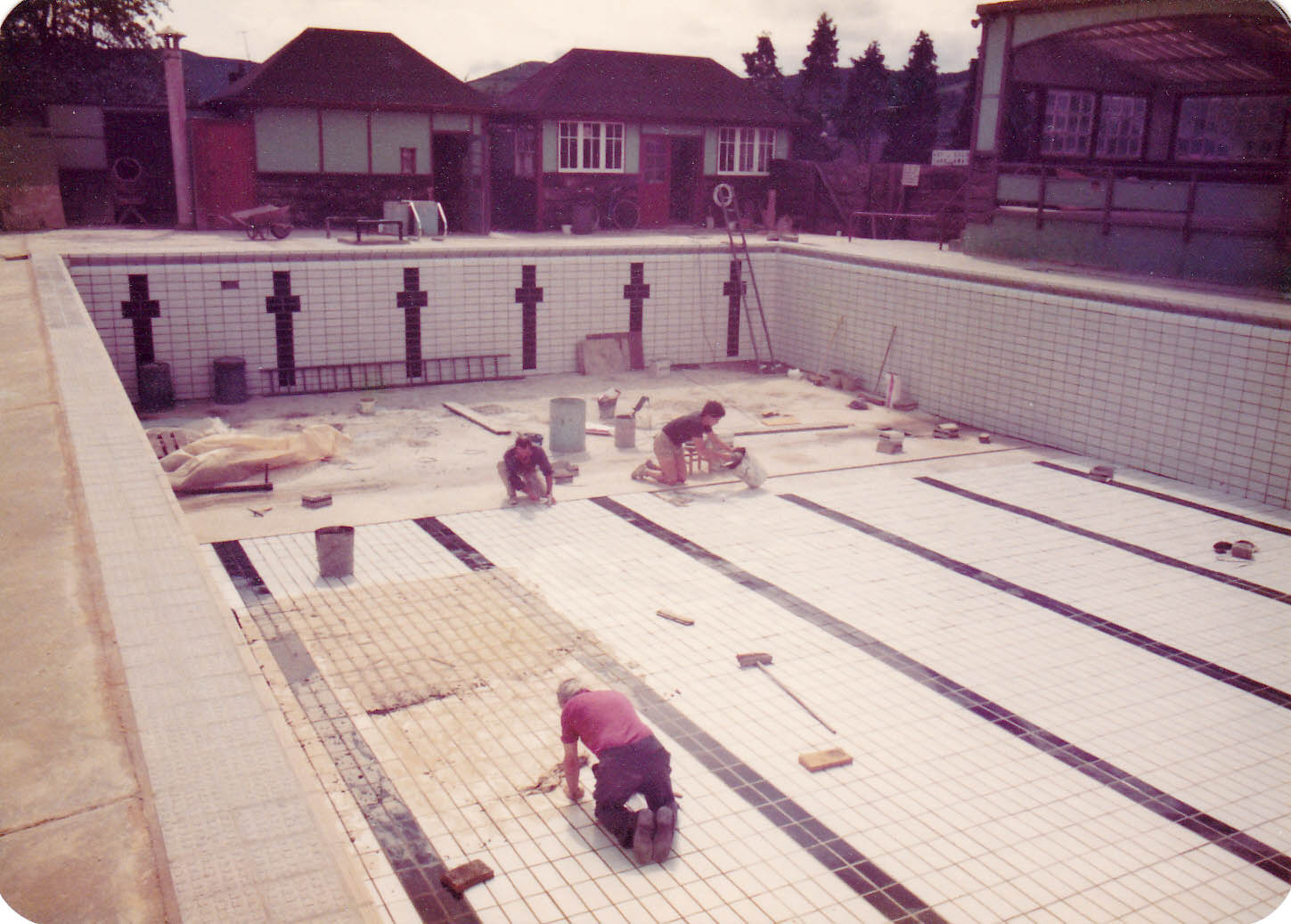 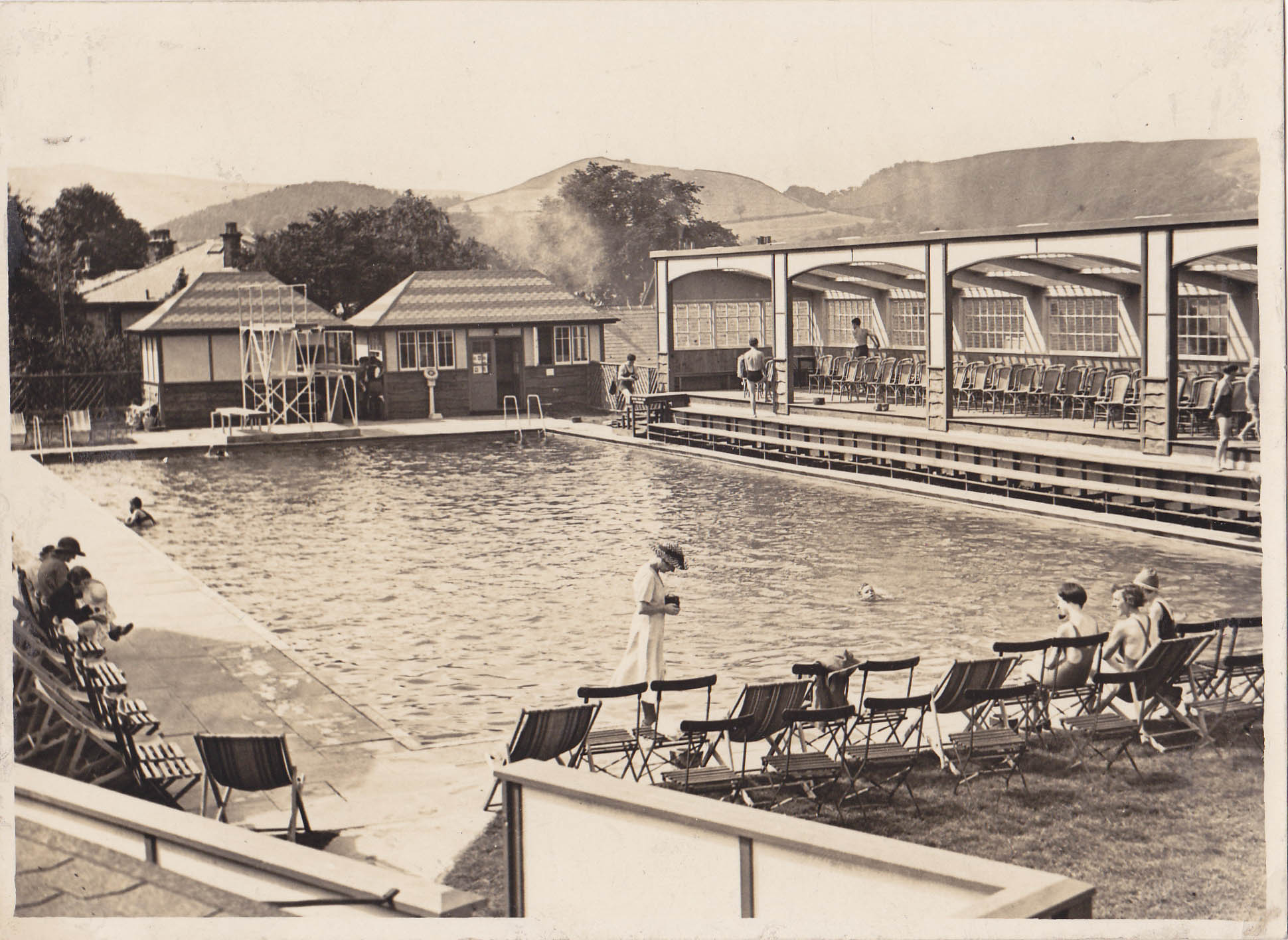 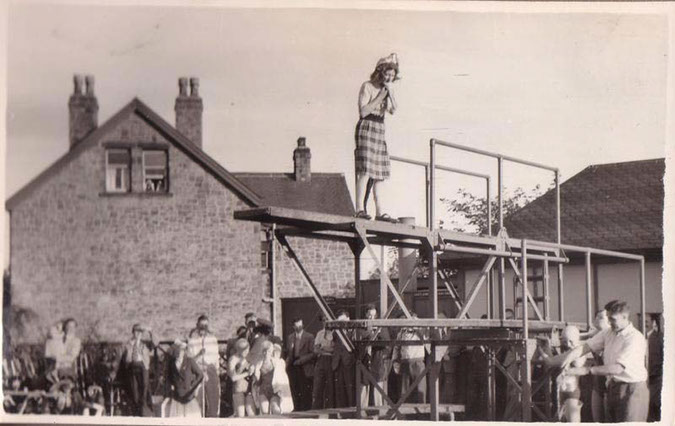 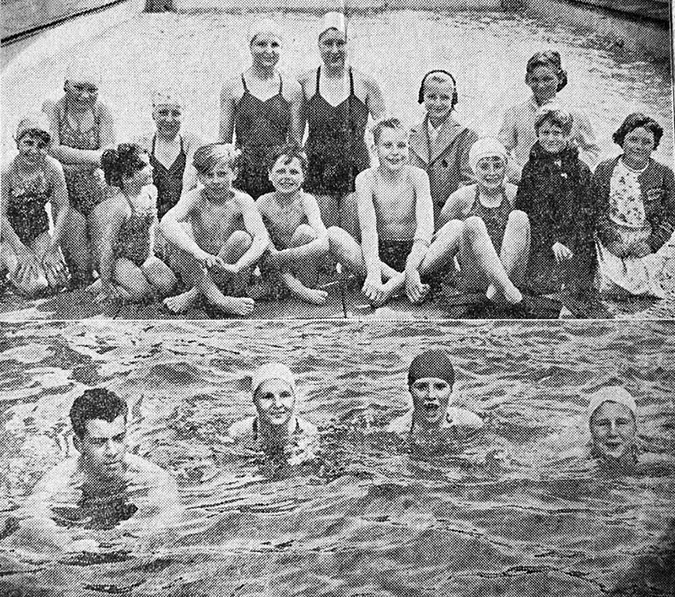 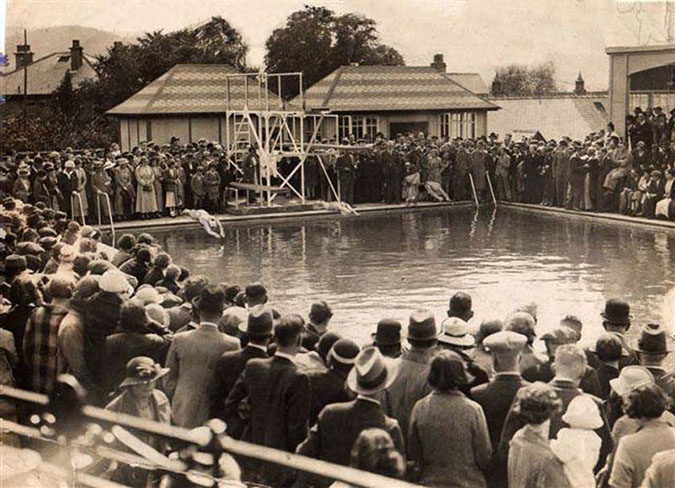 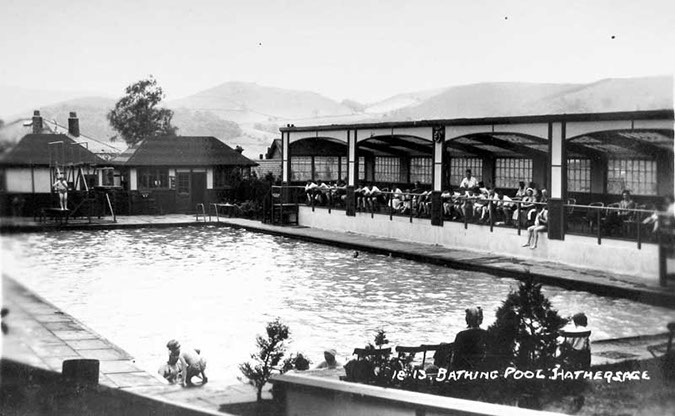 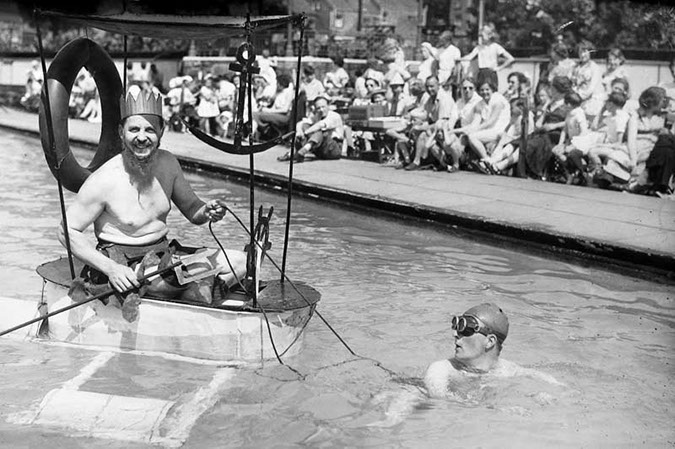 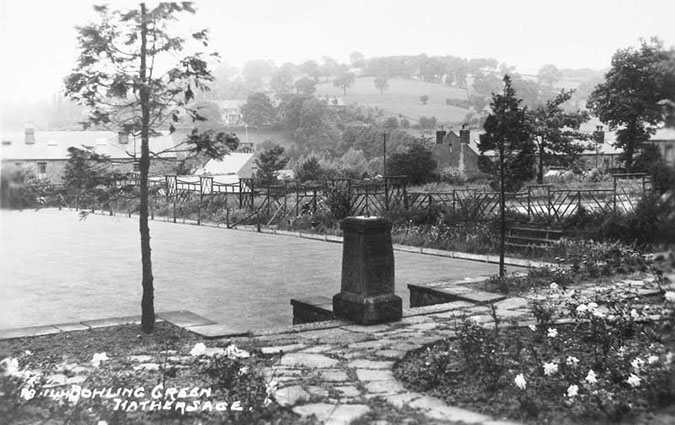 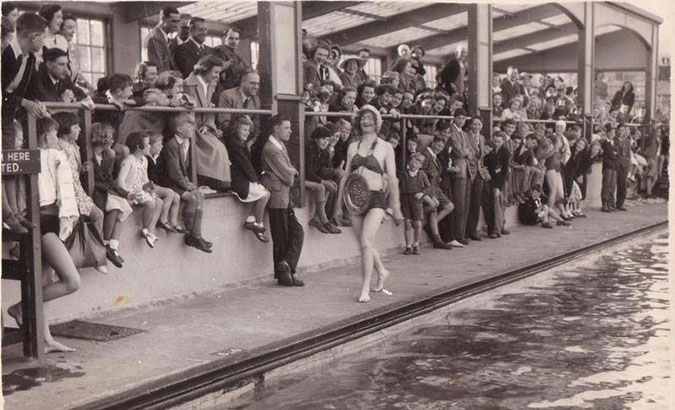 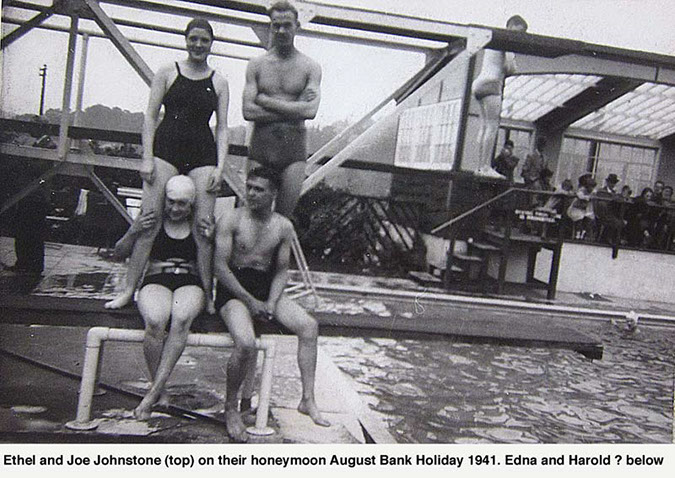 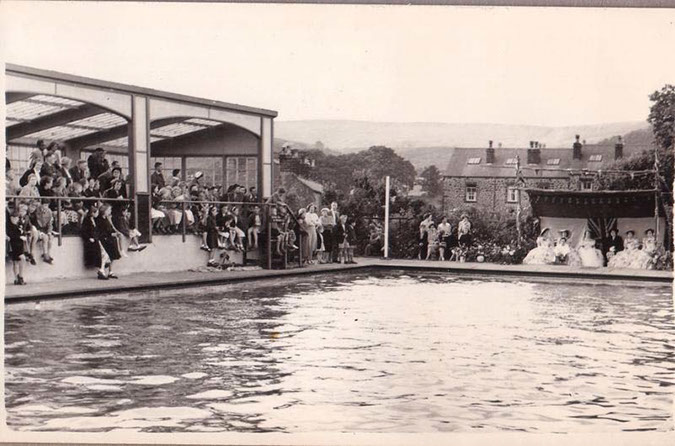 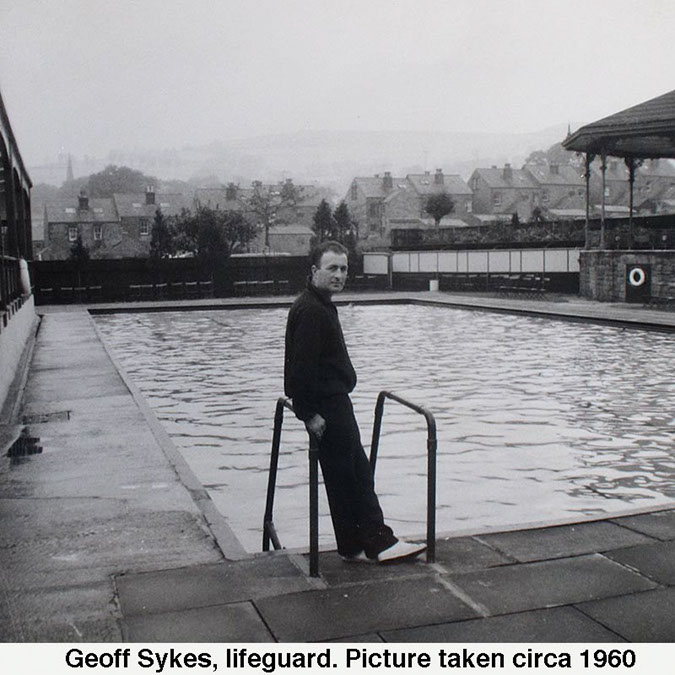 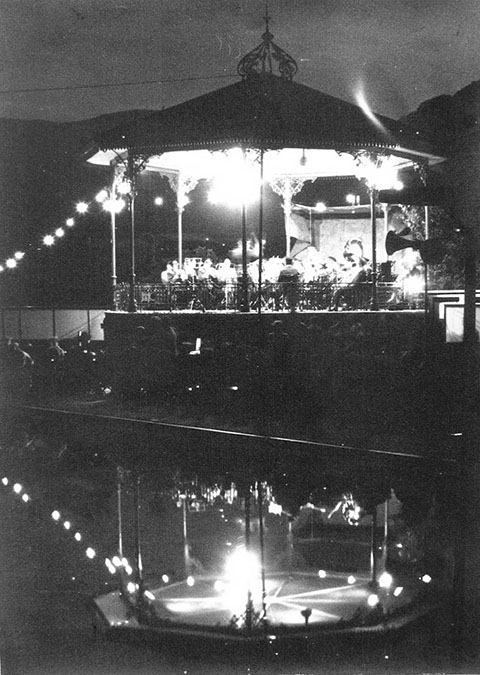 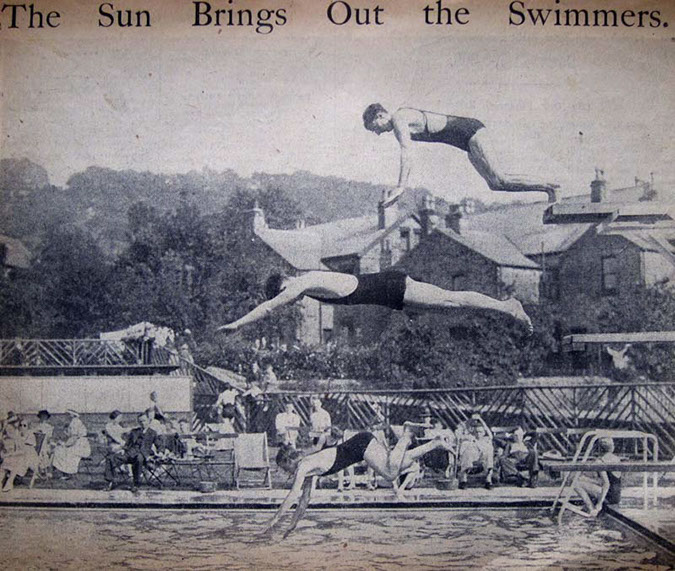 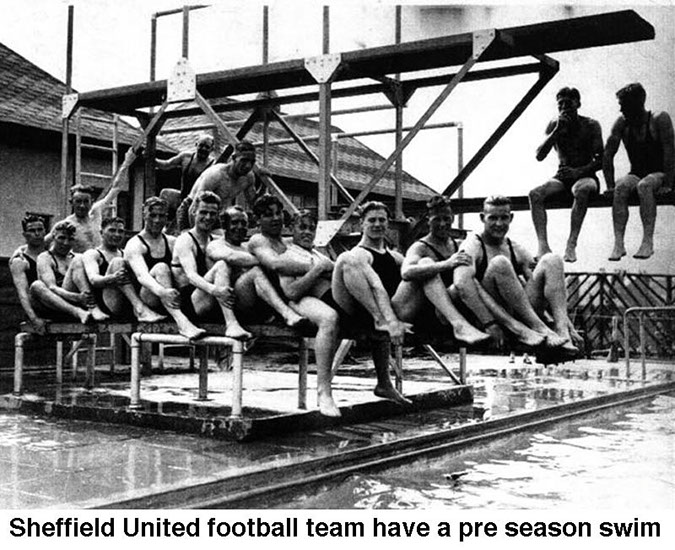